Before the Shattering, the humans of Shale lived in extremes from continent to continent. As civilizations rose and fell on Cygmia and Alvyssia, the Bereni Supercontinent was kept under the tyrannical rule of a species known as the shalledrim. The mark of their greed and vanity still scars the planet to this day.

"The shalledrim. An ancient race of humanoids superior in strength and longevity and cunning, able to snap a limb in two with a twitch of the fingers, able to claim a thousand years from cradle to grave, able to interpret the mysteries of life in a way humanity never could, unlock and unleash them in the form of seemingly magical power. A breath-taking species, and a devastating one. The apex predators of antiquity."

-The Heretic's Guide to Homecoming

To understand the history of what was once the Bereni Supercontinent, one must first understand the might of the shalledrim and their terrible Empire. These powerful, humanoid creatures ruled over the majority of the Bereni Supercontinent for nearly ten thousand years, relying on human slaves to do their bidding. They used their abilities to build wonders such as the Trans-Bereni Highway, and kept the continent in a state of opulent terror up until the moment of the Shattering. Though no one truly knows what caused the Shattering, researchers have significant reason to believe the Empire was at the heart of it.

Today, the shalledrim have passed into myth, having been destroyed by hunters hundreds of years ago. Or at least, that is what the majority of people believe–up in ka-Khasta, opinions are far more divided. Either way, humans everywhere can agree that these ancient monsters are best kept in history books. 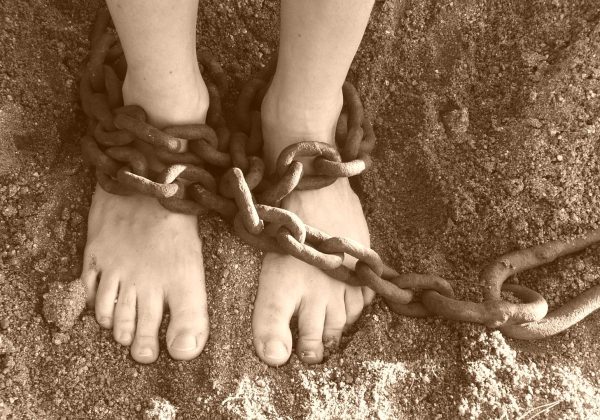 Largely untouched by the reign of the shalledrim, the humans of pre-Shattering Alvyssia and Cygmia had many different thriving civilizations. However, their distance from the Empire could not protect them from the damage of the Shattering. This catastrophic event caused apocalyptic weather conditions all across the planet, resulting in several mass extinctions, extreme shifts in climate, and the loss of millenia’s worth of human progress. Fortunately for these two continents, the surviving humans had a memory of a what their world looked like before the Shattering happened, and were able to recover much more quickly and gracefully than the humans of Berena, who had been treated as cattle up until then.